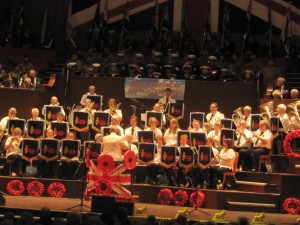 Who are the RAFA Concert Band?

The Band is a 35 piece concert band (also known as a Wind or Military Band).

What does the Band play?

The range of a concert band is very broad and can include music from all periods from classical to the modern popular.

Typical concert programs would include selections from Shows, Musicals, Dance Band Music.  The Classics, Waltzes (a bit of Strauss?)

How does the Band Operate?

The Band also performs a number of paid engagements throughout the year.

The income from these engagements is used to raise money for the ROYAL AIR FORCES ASSOCIATION and to offset the running costs of the Band.

Who can join the Band?

We are always ready to welcome new members into the Band. 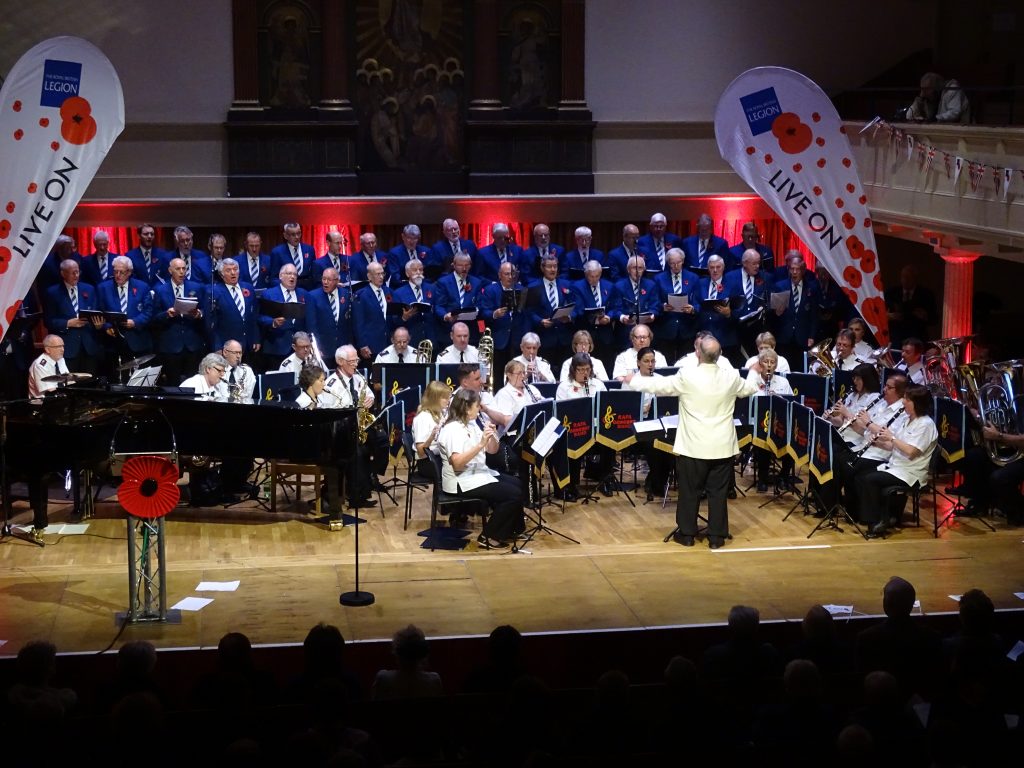 There are no particular age or fitness requirements (we don’t march!) and no previous experience with bands is necessary most players find that joining the Band gives a boost to their musical development. Please NOTE you don’t have to have served in the Forces to Join the Band!

What do you need?

We require all band members to attend rehearsals on a regular basis and give support to the band on concert engagements.

It may not be possible to attend all engagements, but since they are the means by which we are financed, we hope that members will do their best.

There are no fees for membership of the band. We always welcome new players of any age, with suitable ability, to the main band.

Does the Band wear uniform?

One thought on “Want to Join?”